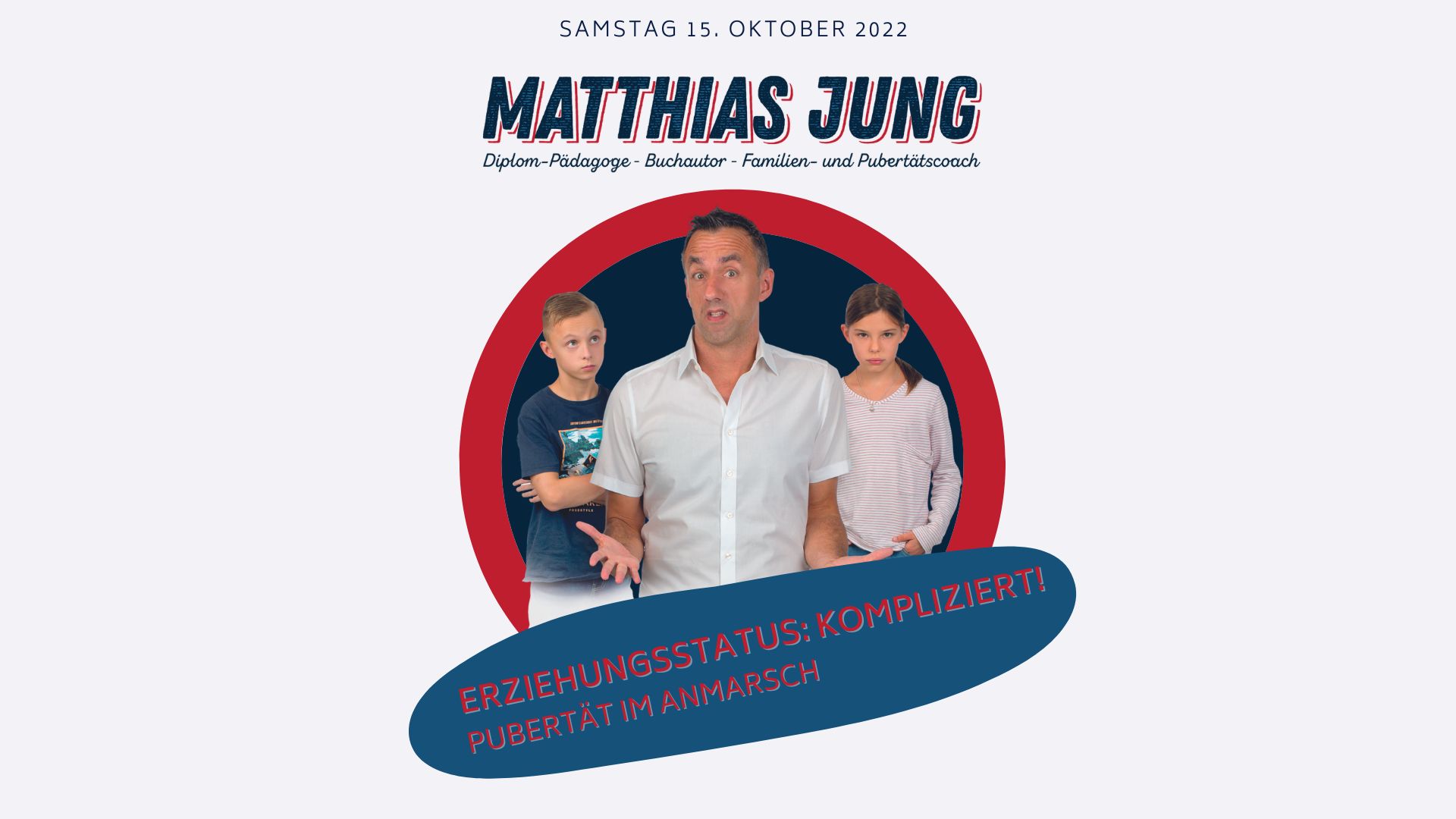 Who has children in early puberty? Who went through puberty themselves? And who thinks a man’s puberty never ends? He’s right in the program of Matthias Jung, Germany’s most successful family and puberty coach, qualified teacher, father of two and SPIEGEL bestselling author of “Chill out – at the end of patience there’s still a lot of puberty left!”

Our child is changing: Parents are annoying with homework. Constant arguments and endless discussions. Just screen on screen. The child often wants money and withdraws to the room. Welcome to the Show: Cash and Rares! The onset of puberty is a phase between childhood and adolescence. Less Lego, but more ego. It “hormones” splendidly. We often no longer recognize our own child. It’s like a second birth. And who would have thought that the breathing exercises from the birth preparation course would be needed again 10 years later.

But don’t worry: Matthias Jung comes to the aid of adults and parents again in the prepubescent storm of emotions. He finds a balance between love, security and stability. But he also wants to give freedom to support our children on their way to becoming self-confident adolescents. So: the smart man (and the smart woman) pre-chills! Because ignorance does not protect against puberty. The program is a unique blend of expertise and humor, full of facts and extremely entertaining! This is how you and your child get through puberty relaxed. Close to parents. Close to the kids. Close to puberty.

CV
Matthias Jung has been a constant on the stages of Germany since 2005. In 2018, the most successful puberty guide of the year appeared with “Chill mal-At the end of patience there is still a lot of puberty left”, which was in the SPIEGEL bestseller list for several months. In 2019 his book “Are you serious, Mama? We won’t get together that embarrassingly anymore – The puberty book for parents” was published. Matthias will publish a new book on the subject of pre-puberty in spring 2022 and will go on tour with a new programme. Matthias has regular TV appearances, he gives lectures and gives coaching and seminars. He is the head of the largest puberty Facebook group “Keep Cool Mama”, in which 13,000 mothers analyze the problems of puberty in constant dialogue and he has been producing the successful podcast “Chill mal-Der Pubertäts All Talk” since 2021.

Get your tickets for the show now! 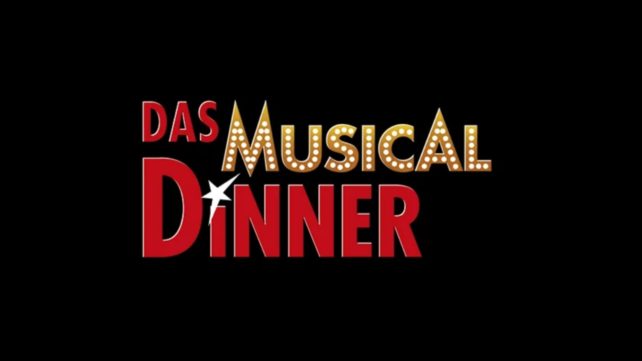 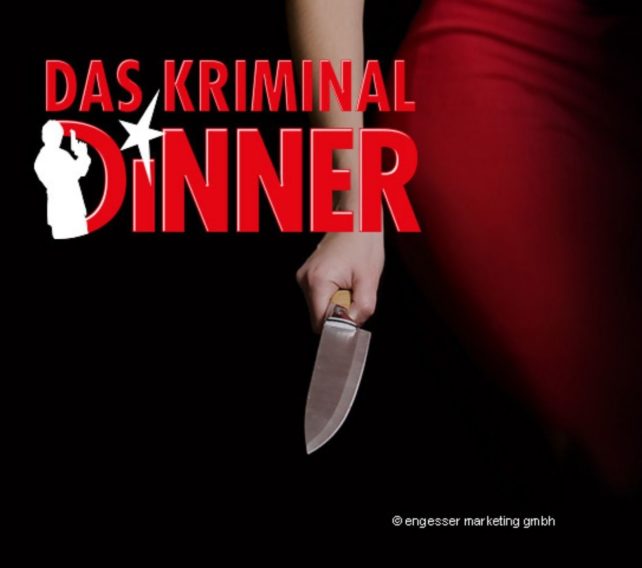 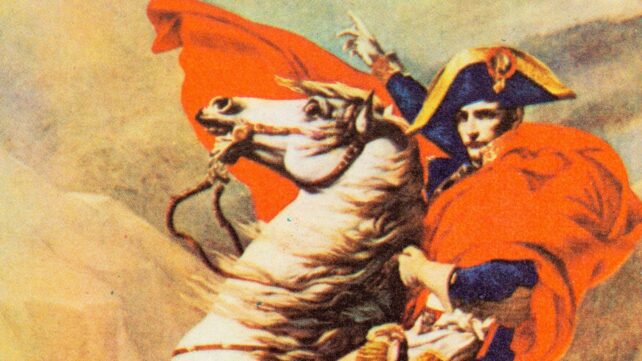 Thank you for subscribing You will immediately receive the latest information and offers by email.

Oops, something went wrong. There was a problem, please try again later.